Every week in the month of July, the members of Short Stop will each bring one guest performer. For the first half of the show, Short Stop members will do two-person scenes with their guests in a cagematch-style competition.

Interested in being a guest? Ask Rob if he needs a partner. He has no friends. 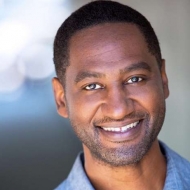 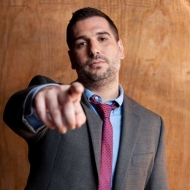 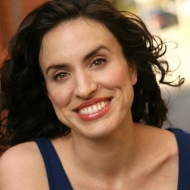 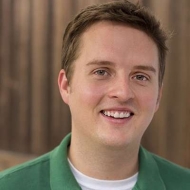 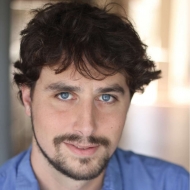 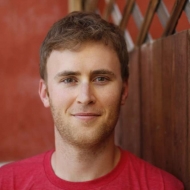 This show is $10 for the general public. Line up subject to change.