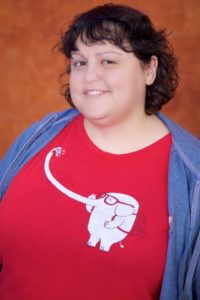 Our classrooms are ADA compliant.
Price: $250